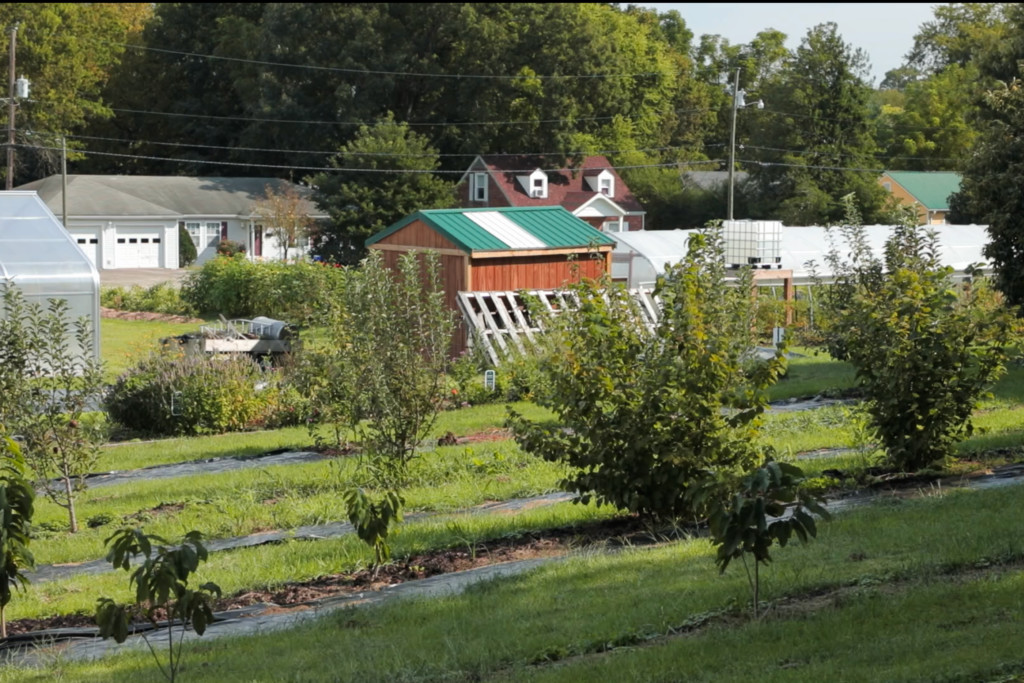 Kentucky State University and Cooperative Extension embrace urban agriculture and seeks to help urban farmers. Urban agriculture— growing food in urban areas— is practiced around the world and in the United States, primarily due to food insecurity and economics. Food insecurity is an inability to access enough food to support an active and healthy lifestyle.

Food insecurity in Kentucky by the numbers (according to the 2016 Map of the Meal Gap Report by Feeding America):

Some food insecure areas may also be food deserts, which the United States Department of Agriculture defines as a census tract with limited access to fresh and healthy whole foods due to a lack of grocery stores (or, in some cases, other healthy food providers like farmers markets). Several areas in Kentucky have been designated food deserts by the USDA, including portions of Louisville, Lexington, Frankfort and Bowling Green.

People looking to participate in urban agriculture often face additional barriers, including economics, access to resources, and human health concerns. These individuals may lack safe, uncontaminated land and water and other resources such as tools, labor or educational resources, money with which these things could be purchased, and access to markets to create revenue from their venture. These barriers can lead to inefficiencies and inconsistencies in urban agricultural production. More resources allow urban farmers to diversify their crops as well as farming practices to be more successful.