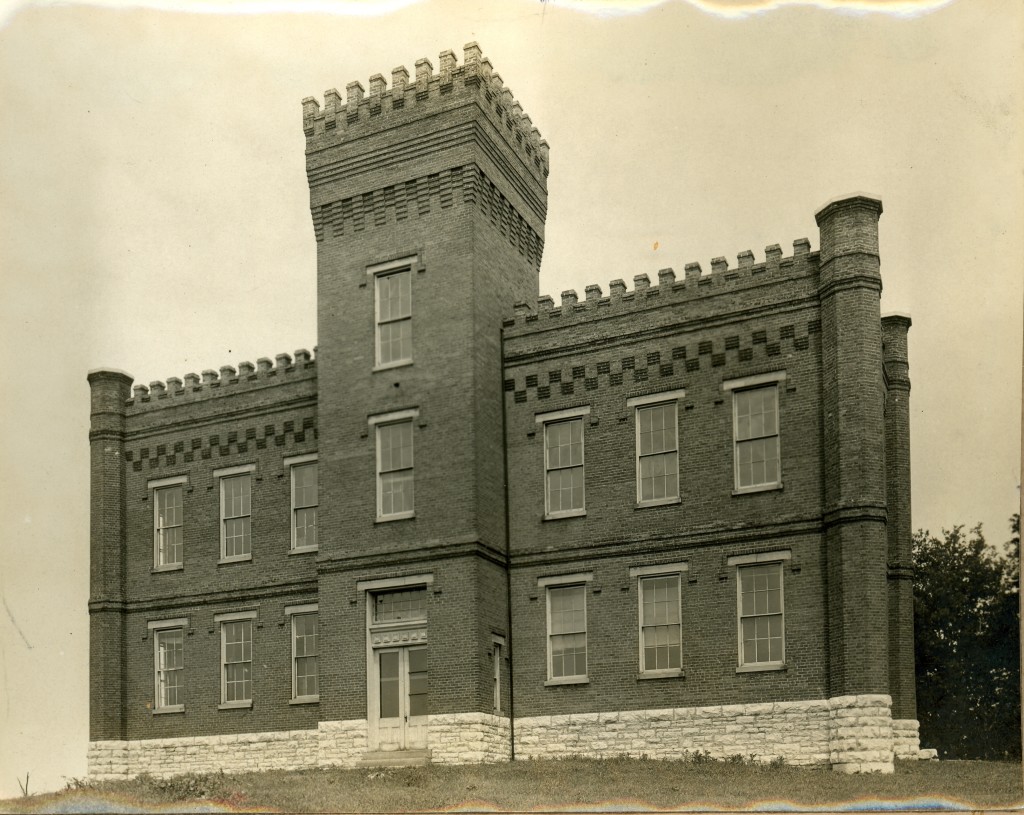 From its modest beginnings as a small normal school for the training of African American teachers, Kentucky State University has grown into a land-grant and liberal arts institution that prepares a diverse student population to compete in a multifaceted, ever-changing global society.

Kentucky State University began as an idea on October 15, 1885. The Commonwealth needed more normal schools to train African American teachers for employment in its Black elementary schools. On May 18, 1886, legislators authorized the school's creation, and the University was chartered as the State Normal School for Colored Persons, the second state-supported institution of higher learning in Kentucky.

During the euphoria of Frankfort’s 1886 centennial celebration, when vivid recollections of the Civil War remained, the city’s 4,000 residents were keenly interested in having the new institution located in Frankfort. Toward that end, the city donated $1,500, a considerable amount in 1886 dollars, and a site on a scenic bluff overlooking the town. This united display of community enthusiasm and commitment secured the new college's place in Frankfort despite competition from several other cities.

Kentucky State became a land-grant college in 1890, and the departments of home economics, agriculture and mechanics were added to the school’s curriculum. The school produced its first graduating class of five students in the spring of that year.

By 1929, most students had access to high school, leading then-President Rufus B. Atwood to discontinue the college's high school, which had been in operation since 1893.

Even so, Atwood's 33-year tenure was marked by dramatic institutional growth, including the first modern yearbook, the first student newspaper, and most notably, by gaining accreditation for the institution. His administrative acuity and political acumen were necessary to position the university for growth during a period of marked social change, while avoiding fallout in the political town of Frankfort.

In 1938, the school was named Kentucky State College for Negroes, and began focusing again on offering a more traditional liberal arts education. The college notably gained full accreditation from the Southern Association of Colleges and Schools the following year. 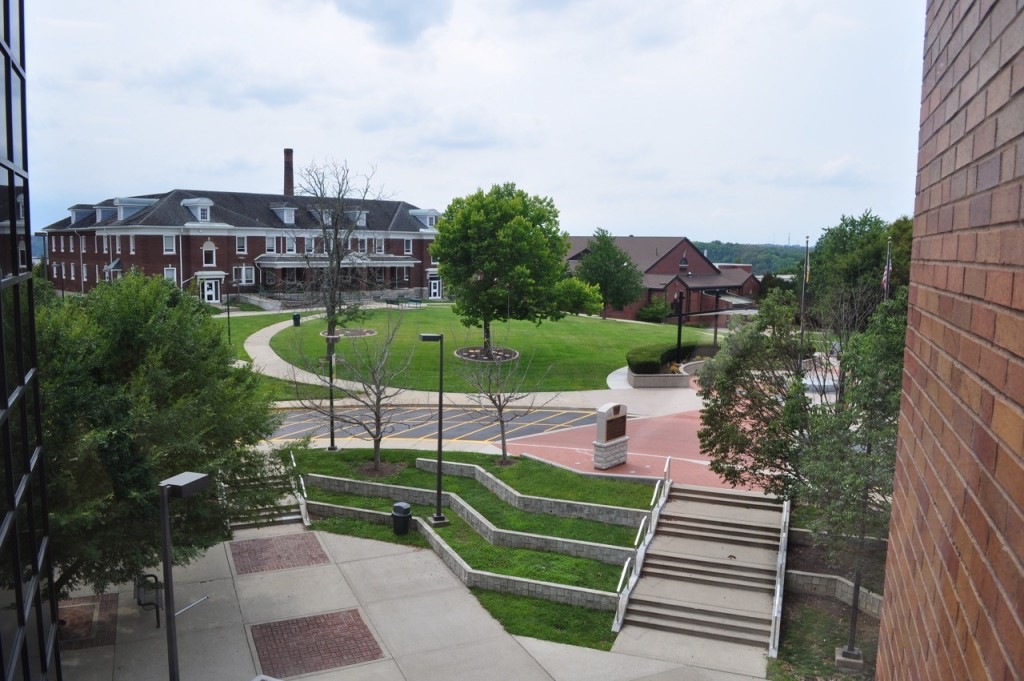 The term “for Negroes” was dropped in 1952 when the school’s name became merely Kentucky State College. In 1972, it became Kentucky State University and enrolled its first graduate students in the School of Public Affairs in 1973.

In the 44 years since then, more than 45 new structures or major building expansions have enhanced Kentucky State University’s 882-acre campus, which includes a 311-acre agricultural research farm and a 306-acre environmental education center.