School of Humanities and Performing Arts

The Kentucky State University MIGHTY MARCHING THOROBRED Band represents the marching component and the "heartbeat" of the program, and was voted "The 2019 Best Band in the Land" by the national HBCU Awards Committee. The Thorobred Marching Band performs at all home football games, selected away games during the fall semester, and selected parades and marching band festivals. The Thorobred Marching Band has performed in Mardi Gras Parades in New Orleans (three times), several classics including the St. Louis Gateway Classic (three times), Heritage Classic (Columbus, OH) and the Lexington Heritage Classic (Lexington, KY). The Marching Band has also participated in the Honda All-Star Battle of the Bands in Atlanta, GA, the National Battle of the Bands in Houston, TX as well as the HBCU Culture Battle of the Bands in Charlotte, NC. The Thorobred Band is complimented by the Kaptivating K-Rette Dance Team and the Silk Flag Corps. 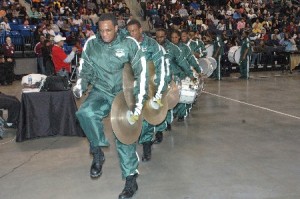 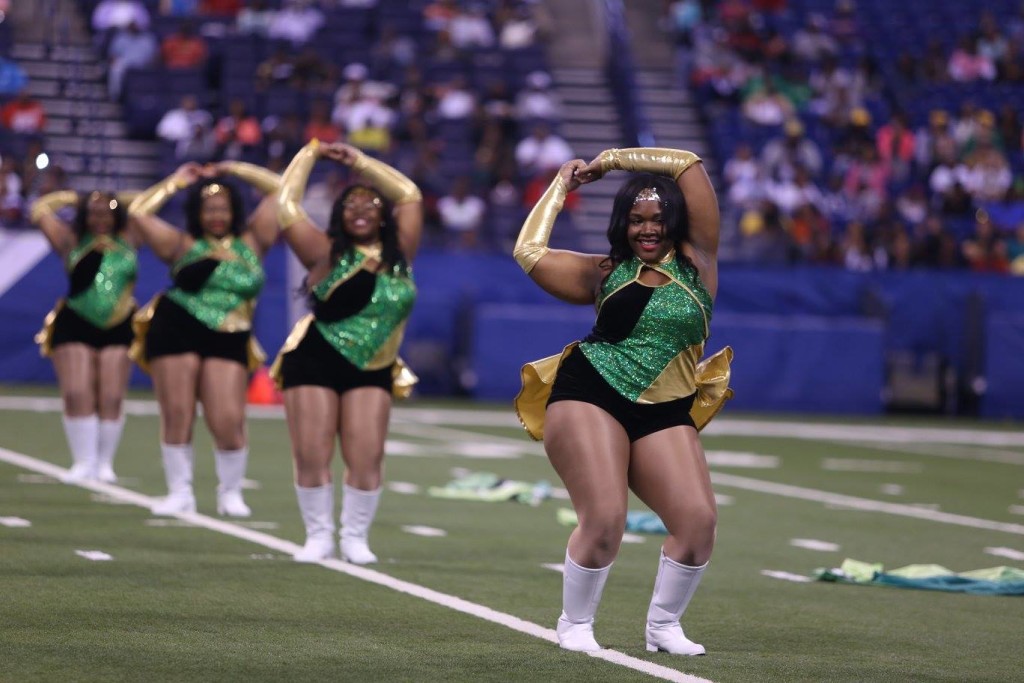 The Kentucky State University Marching Band auxiliary units will hold clinics and auditions for any individuals who are interested in joining the Thorobred Express. In addition to the K-Rettes (dance team) and the Silkettes (flag team), we will include baton twirlers for next year’s auxiliary unit.