Biography of our distinguished speakers:

The purpose of the speaker series is to bring key leaders to campus and provide an engaging atmosphere in which they can reflect on their experiences. As a result, students gain insight about a chosen career pathway. 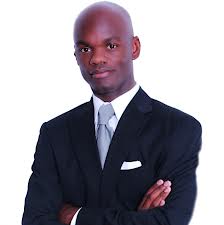 Kionne L. Mcghee, ESQ Florida State Representative Kionne McGhee is a national motivational speaker, college professor, lawyer and author of a memoir: A mer (e) I-CAN is AMERICAN. He is also President and founder of 2NOIT Media and Publishing. 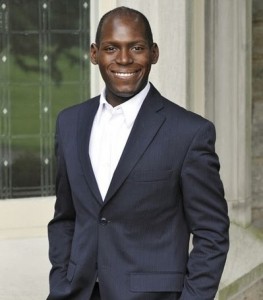 Colman Elridge III Executive Assistant to Kentucky’s 61st Governor Steve Beshear and, at 26, became one of the youngest members of a Governor’s Senior Staff in the history of the Commonwealth of Kentucky. 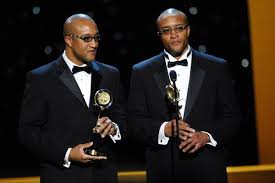 Drs. Vince and Vance Moss Identical twins, Dr. Vincent Moss, Urologist and Dr. Vance Moss, Cardiologist were honored as Persons of the Year in 2008 by ABC World News Tonight, for contributions to the practice of medicine and extreme valor in military service. 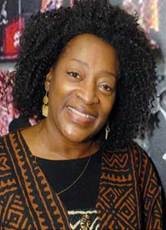 Derek Anderson Collegiant and NBA champion, Mr. Anderson is a national motivational speaker, entrepreneur and author of Stamina: Don’t run out of breath before you win. He has a foundation called the Derek Anderson foundation that has a mission of assisting abused battered women and children, as well as feeding and supplying underprivileged children who are without guidance.

DeVone Holt Community Activist and Author of Hip Hop Slop: The Impact of a Dysfunctional Culture, Mr. Holt is a multi-talented leader in urban strategies who combines his experience as an economic development specialist, public relations agent, journalist, and entertainment enthusiast to heighten the nation’s awareness of inner city resources.