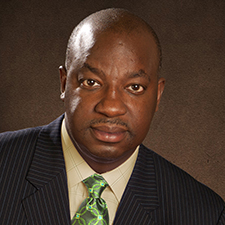 According to a release from HCF, the recognition of President Brown is “a national recognition ranking that was started by the HBCU Campaign Fund, a non-profit that advocates for historically black colleges and universities (HBCUs) and Minority-Serving Institutions (MSIs).”

According to HCF’s president, CEO and founder Demetrius Johnson Jr., the fourth selected group of leaders have “proven their responsibilities for shaping policies, changing perspectives, and making decisions that affect millions of individuals in the higher education space, and the daily needs of what an HBCU or Minority-Serving Institutions contributes.”

The HBCU Campaign Fund (HCF) was founded in 2012 and is a non-profit educational organization that remains a strong advocate for students and higher education.